Global grocery retailer Auchan Retail wanted to enhance the in-store customer experience by providing a seamless user journey, both for customers and staff members. By implementing the Extenda Retail POS and Checkout Solutions, the customer journey is more efficient and seamless than ever, improving the overall shopping experience. 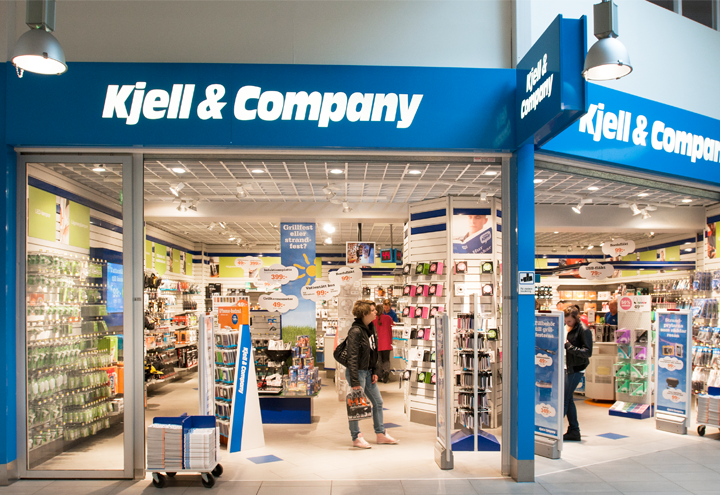 Retailer Kjell & Company, one of the most well established brands in Swedish retail, experienced a severe lack of space, and had difficulty keeping up with the fast-paced IT evolution of Warehouse Management. In 2010, they contacted NYCE.LOGIC WMS, part of the Extenda Retail Portfolio, to start a comprehensive optimisation project of their warehouse. Several years later, through optimisation and efficiency, the company has increased storage capacity by nearly 50% in the same premises.

About Kjell & Company
Kjell & Company sells accessories for home electronics and is one of Sweden’s most well-known retail brands. The company, which was established in 1988, has had rapid development and today conducts sales through 105 stores in Sweden and 20 stores in Norway, in addition to their comprehensive e-commerce platform. Today, the company has close to 2 million members in their loyalty club, and 1,000 employees.

In 2010, Kjell & Company experienced a large space shortage at its 7,000 m2 central warehouse. They used paper-based picking and fixed storage places, all while the company grew rapidly. They had various options including moving the warehouse, optimising the existing premises, or placing the warehouse with a 3PL player.

The Solution
Kjell & Company made the decision to invest in NYCE.LOGIC WMS – years later and with over 50% in increased volumes, they remain in the same warehouse. In conjunction with the implementation of NYCE.LOGIC, Pick By Voice was also started. Additionally, they have around 12 storage lifts in the warehouse.

Want to know more about our WMS & Automation Solutions? 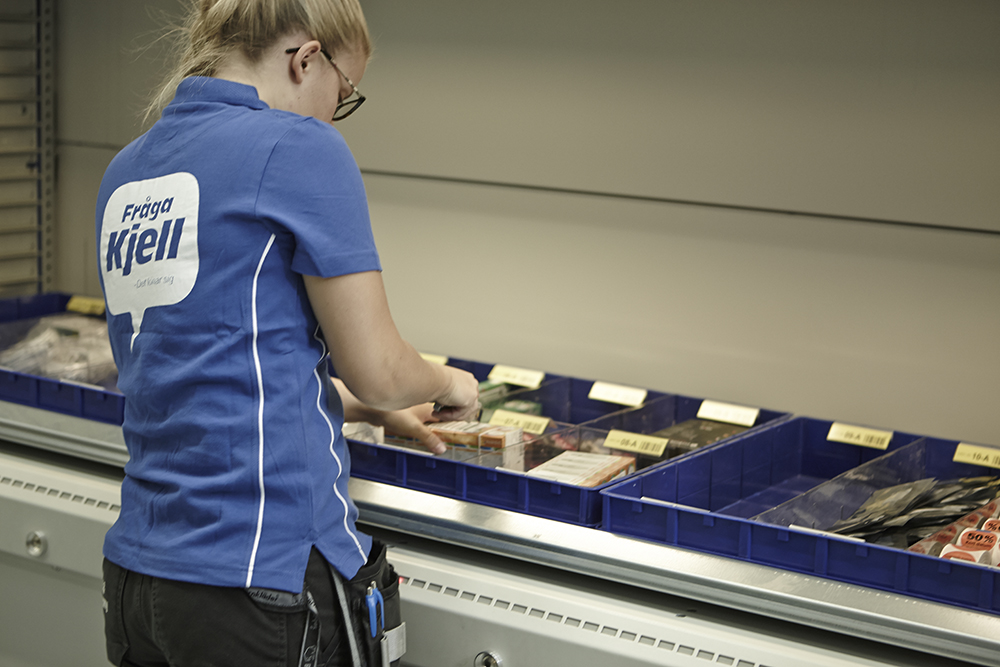 Key figures since the implementation of NYCE.LOGIC:

Contact us to learn more about the cases or other solutions: 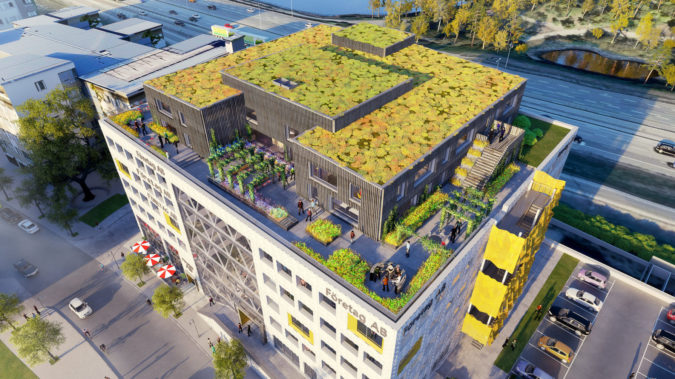 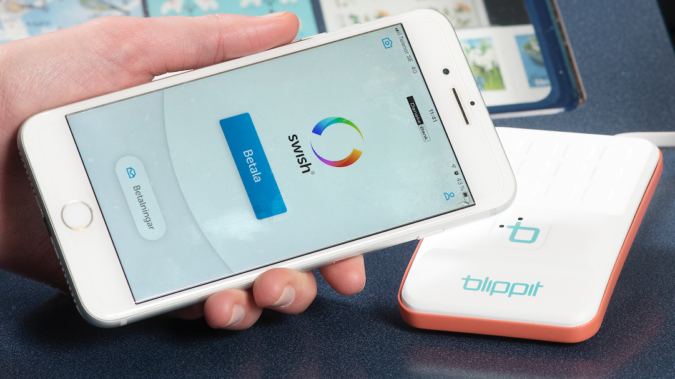 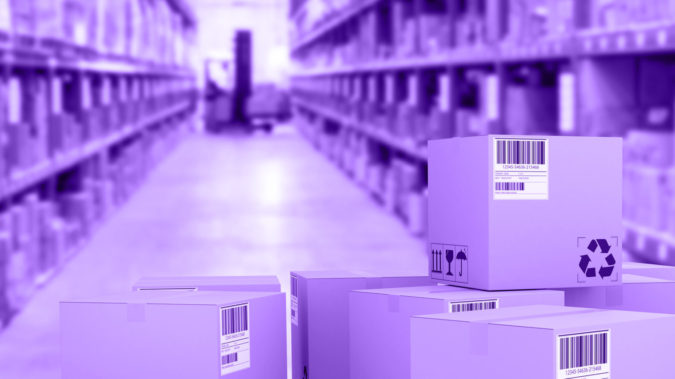