J.T Treadwell, Chairman of the Board of Extenda Retail and the Managing Director of STG Partners, has announced that the board will appoint a new CEO for the company after an agreement with Peter Fischer to resign. During the search period, Håkan Valberg, former COO of Extenda Retail, will step in as interim CEO.

– As enthusiastic owners of Extenda Retail, STG Partners are convinced that we have the right strategy going forward. However, we, together with the board, also believe it is the right timing for Extenda Retail to make a change in the CEO role. As we have expanded the company’s capabilities significantly, Peter and I jointly agreed that the time has come to shift emphasis from strategy-centric leadership to operations excellence centric leadership in order to maximize the impact of our solutions and customer success, says J.T Treadwell.

The organizational change is effective from June 18th 2019. Peter Fischer has now resigned from his role as the CEO of Extenda Retail, after holding the position from former Visma Retail since 2008. He continued as the CEO of the new company after the merger with Extenda in September 2018.

– Peter has been an excellent partner for me, for STG, and for the business. The effort and commitment he has put into the company have been outstanding. Peter will continue to help us build out our strategy and sponsor innovation as a board member and we both look forward to continuing to build Extenda Retail together, says J.T Treadwell.

– I think the timing for my exit as the CEO of Extenda Retail is very good. Considering the history stretching from Visma Retail, I have developed this company for 11 years now and seen it grow from 200 million in turnover up to 1.2 billion, and through acquisitions and innovation advanced into a complete product portfolio for retailers. So as we are entering phase two after the merger, it is due to make a change in this role. I am still very committed to Extenda Retail and excited to stay on the board and contribute to this journey as a fast-growing retail software company, says Peter Fischer, resigned CEO of Extenda Retail.

STG Partners announces that a search for the new CEO has begun. During the transition period, Håkan Valberg, former COO, will serve as the interim CEO of Extenda Retail. Håkan has extensive experience within the company, as he was the CEO of Extenda between early 2016 and last falls’ merger.

– We are pleased to have Håkan on board to make this transition period as smooth as possible. We will now search for a new CEO with a superb leader skill set to run this business with scale, innovation and a growth agenda. Our strategy remains the same – to take Extenda Retail to further success with our existing customers as well as growth in existing and new markets, says J.T Treadwell. 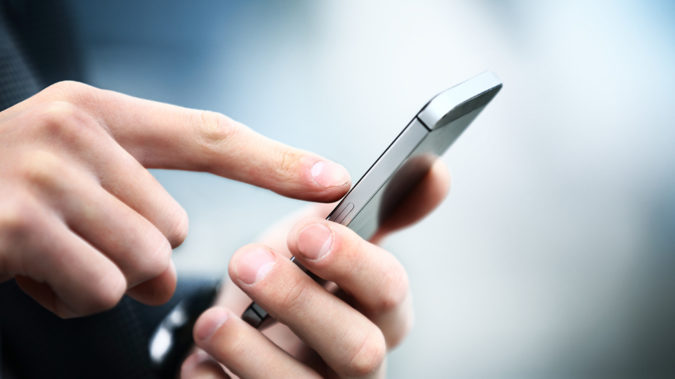 How to Implement Digital Receipts

7 Ways to Grow Your Business with Fresh Food Management 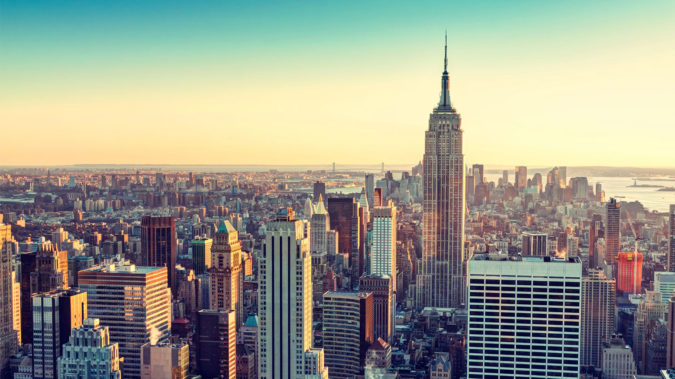